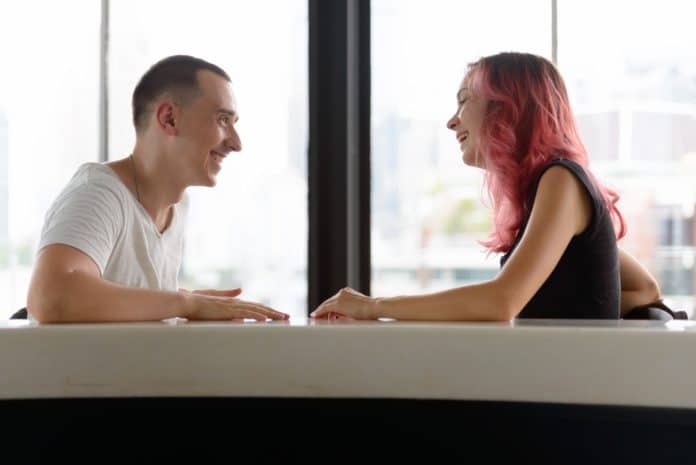 By the time you finish asking the questions in this list, you may be in a more solid relationship, or you may be walking away from someone you thought was your soulmate. Yikes! We hope you don’t actually take this page so seriously! We are hoping to provide entertainment, not legitimate relationship advice.

So, just have fun with this. The goal here is to help you get discussions going with your SO about what you want or hope for in life. Some of the questions are deep; some are silly. Most, however, will help you to gain insights about your SO that will allow you to feel you know them better. As you will realize, our goals here at EndangeredEmoji.com are all about helping people to make connections with other people. That’s what this is all about.

Best Would you Rather Questions for Couples

It’s time to sit down with your SO and really get to know each other. You may laugh, you may cry, you may feel a bit angry or utterly joyful! Whatever the outcome, I hope you are ready for the relationship adventure awaiting you and your SO as you delve into these questions. Enjoy!